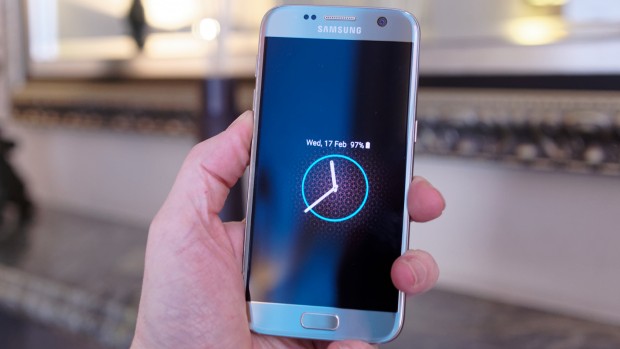 There is no doubt about it, both Apple and Samsung release incredible smartphones.

Right from the start, both these companies’ phones were nothing short of technological masterpieces. In fact, they can be considered the first real smartphones that were made available to the public. And in the United Kingdom, they certainly both sold like hot cakes!

Let’s face it, you either an Apple or a Samsung person! Granted, there are people that have tried both phones, but they always go back to a particular model. In the office here at ELFA Phones, we are pretty much split down the middle as to which phone is best. Often it’s just a personal preference, something small that either makes you like the iPhone or the Galaxy.

And then there is me! I hate both and I have tried both for extended periods of time. So my judgment is pretty sound in terms of my feelings towards them and why I don’t like these phones.

Take that poison Apple away from me!

Let’s begin with the Apple iPhone. As I mentioned before, the iPhone is a technological masterpiece, of that there is no doubt. From its inception, it has captured the imagination of the world. Apple knew they needed a new product after the success of the iPod and with the mobile phone market growing worldwide at a massive rate, that’s where they moved to next.

And so my disdain for Apple products started. I had the first iPhone that came out in 2007. Granted, for the first month I loved it but then the gloss quickly faded. You see, I am a music junkie and I have plenty of MP3’s and compact discs. So the task of loading these onto my phones started in earnest a day after I received it.

Now there is only one way to do this – ITunes… oh, how I hate ITunes. Surely Apple as one of the leading tech companies in the world could come up with something better. Yes, it gives you access to a massive range of music. Yes, it converts your compact discs into a number of different formats. But why must it be so clunky to use? Even today, where ITunes has improved, I steer well clear of it, even as just an ordinary music player for my laptop.

The uploading process was a nightmare. On some occasions, my iPhone would not sync correctly with ITunes. Then, when it did, it would either wipe out any songs I had already uploaded or make double copies of them. How annoying!  I quickly learned that manual synching was a far better option. This immediately stopped the double copies of songs, but if my computer hung at any point while syncing, I would have to disconnect my iPhone and I would lose all my songs again. Eventually, after around three months, I managed to upload all the music I wanted.

And then there was the interface. Although there has been many incarnations of the IOS operating systems from those early days, an iPhone still seems ‘clunky’ to me. I just hate how it navigates and the way certain critical settings are hidden behind menus and sub menus.

Finally, the release of new models. With sales that went through the roof, Apple knew there were onto a good thing. While the first new models of the iPhone were brilliant upgrades – offering 3G connectivity amongst other things, Apple has released a new model every year since 2007. Is that necessary?  Are there such massive upgrades that they need to release a phone every year? Well, for me the answer is NO! They do it because they know the Apple loving public will snap up their models. Good business yes, but it drives me insane!

There was plenty of other things that I didn’t like, but these highlighted above put me off Apple’s flagship phone forever. Clearly, however, I am in a minority here!

Moving to another Galaxy

Then there is the Samsung Galaxy. After trying out Apple for a year and falling out of love pretty quickly, I moved over to a different Galaxy so to speak. And I loved it! The Galaxy II (my first foray into this new universe) was a brilliant phone. I really could not fault it. Easy to use, access to a multitude of apps on the Google Play store, good camera and the ability to put in extra memory. What was not to like?

And then, just a year later came the Galaxy III. I had to have it! Stupidly I chose the ‘mini’ version. I had nothing but problems with this phone. I thought I would love the smaller screen but it became a real problem, especially when navigating web pages not optimized for mobile. It also froze – every second day. My love affair with Galaxy quickly petered out. 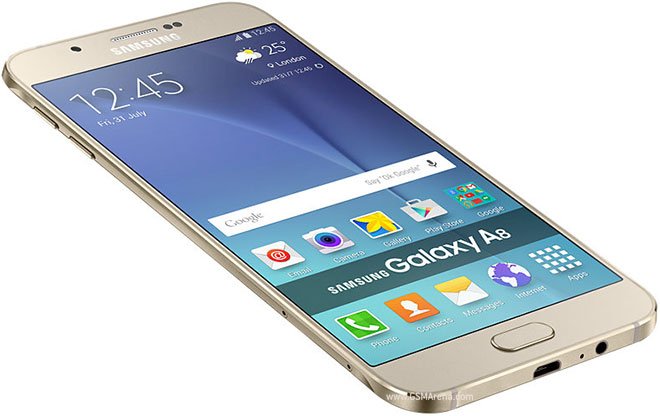 In terms of models, Samsung is very much like Apple, releasing phones every year on average. Is this necessary? Well, they do it because Galaxy lovers snap up the phones. I just don’t think it’s necessary to release a new phone unless there are great leaps in technology.

Anyway, I have moved on. I now try a different phone every two years. That way I get to experience the other models out there and can advise people who are not bitten by the Apple or Samsung bug! Lately, I have tried a range of budget smartphones that have made their way onto the market. Let me tell you, there are some incredible budget phones out there, all very capable of doing a perfect job for students to businessmen.

Of course, many will disagree with my opinions on both Samsung and Apple and that’s fine – each to their own I say!

Sorry, no Tweets were found.